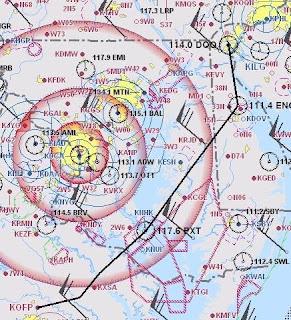 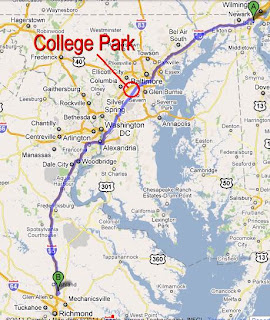 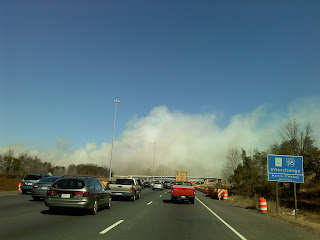 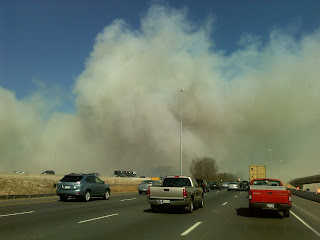 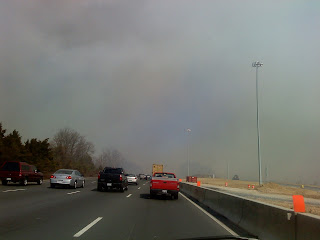 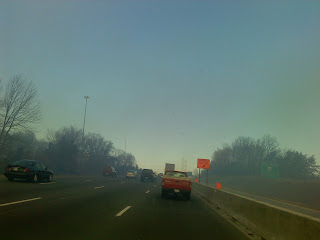 I'm an Instrument Rated Private Pilot with 1300 hours, I love to travel with my Bride and explore new places. Mary and I recently purchased a 1976 Commander 112A. Stay tuned for our next chapter in life and flying adventures.