It’s been a long journey just following the storyline of this Cessna 441 Conquest II, and it’s road to recovery. 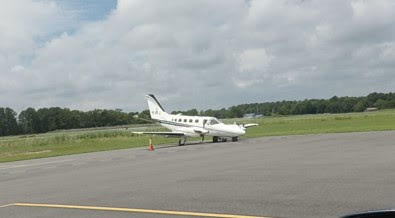 The incident occurred in late July and there she sat at the end of the ramp adjacent to the last hangar building on the north end of the airport. I tried to document the progress of her repairs along the way. 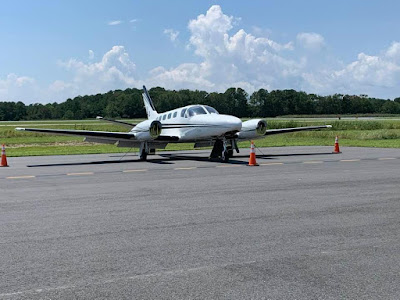 Both engines were pulled, and she was once again standing on all three gear. I could not imagine the cost involved to get this bird back in the air.

In November the 441 received her two new power plants and new tail feathers.  The gear was gone over and she was almost ready to fly. Mid December saw more activity around the 441 and I stopped by to chat with the guys working on her.  The plane was now ready to fly and they were waiting on the FAA for a ferry permit. 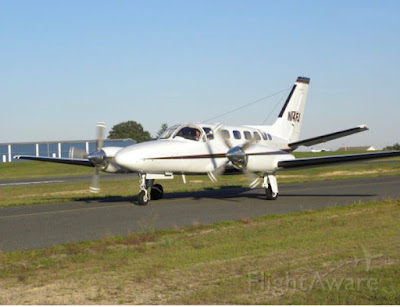 I flew this past Saturday and she was still on the ramp. When I went to the airport Monday to let Ziva run, and check my plane, I immediately noticed the 441 was gone. I had missed the long awaited departure.  The 441 Conquest II flew home on Sunday.