By Land or Air?


Mary and I have tickets to see Clint Black at the Ferguson Center in Newport News, VA. The 'plan' is to fly 3 Tango Charlie down to Newport News (KPHF), on Saturday, and spend two nights. The backup plan is to drive to the event, 158 miles, three hours each way. 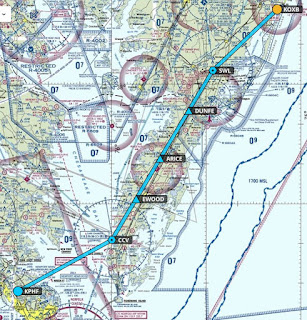 Lets take a look at the forecast for the route of travel. First Saturdays departure from OXB and arrival at PHF.  Followed by Mondays departure and arrival.
Upon arrival I do not have a guaranteed hangar spot, it's going to be first come first serve. I really don't want 3TC sitting in the storm that will be moving through the area. The other factor is having to unload baggage, get the plane covered and secured, in the rain. Now I know I won't melt but it's just a real PITA and Mary doesn't need to be in that crap. 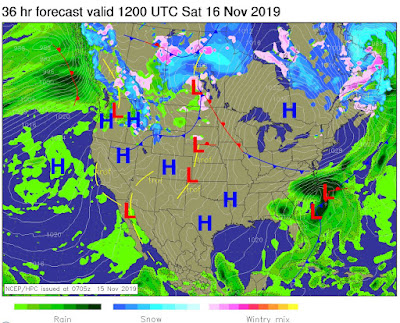 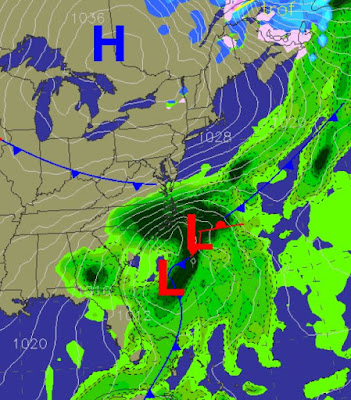 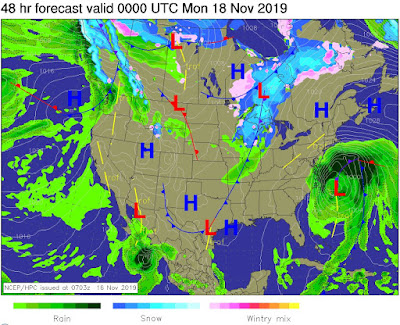 What really stands out in the above three pictures, besides the obvious heavy rain, is the spacing of the isobars. Isobars are the closely grouped white lines between the high and low. Closely spaced isobars mean strong winds, widely spaced isobars mean lighter wind. From a pressure analysis, you can get a general idea of wind speed from contour or isobar spacing. 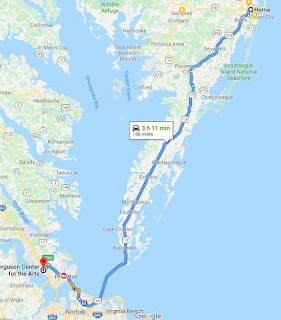 Unfortunately this flight looks like a no-go. I am instrument current but not proficient enough to tangle with the winds, low overcast, and heavy rains. I was really looking forward to some gentlemens IFR, up and down through a layer, maybe just some light rain, and providing good flight video along with some additional footage around Newport News. There will always be a next time.  For now, we get to travel in our new Benz GLC 300, it's the first road test.

But Clint Black is worth the drive!!! Have a fantastic time.

It will be a fun road trip to visit Mary's life long friend Susan and of course getting to see and hear Clint Black. Sometimes we just have to ground pound.... not as fun as flying but for this weekend, much safer.