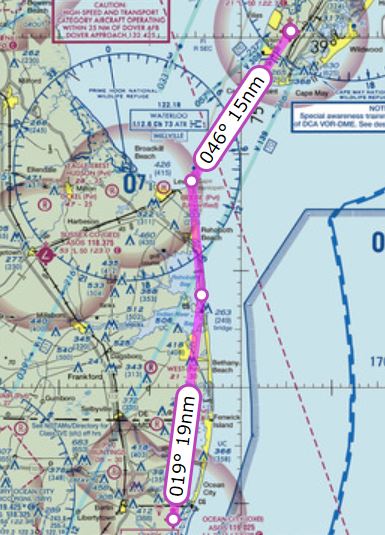 The sky was looking overcast and the AWOS was confirmed the ceiling at seven thousand. The haze wasn't as noticeable on the ground as it was climbing through the pattern altitude.

Friday I had added the new antenna from switchbox and 08R was warmed, remotely, and ready to fly now that I had cell access.  Mary stayed snug in the SUV while I got 08R ready to fly. The wind chill made for 30 degrees.

I now leave the new Concorde batteries on the maintenance cycle when not flying so I had to disconnect that and the Reiff heaters. The last chore prior to my preflight is to remove 08Romeos moving blankets across the cowl that hold the heat in the engine room.
Start up, taxi and departure was smooth as we climbed out and pointed to cape May.  Jeff D sent me a text and the Woodbine group decided on KJGG, Williamsburg Jamestown. I returned his text advising that Charly's didn't open until 11am.  JGG was our first choice too but with so many errands to run we didn't want to spend the entire day flying. Cambridge, KCGE was a quick thought but it's been awhile since Mary and I have been to Cape May so WWD was the final plan. 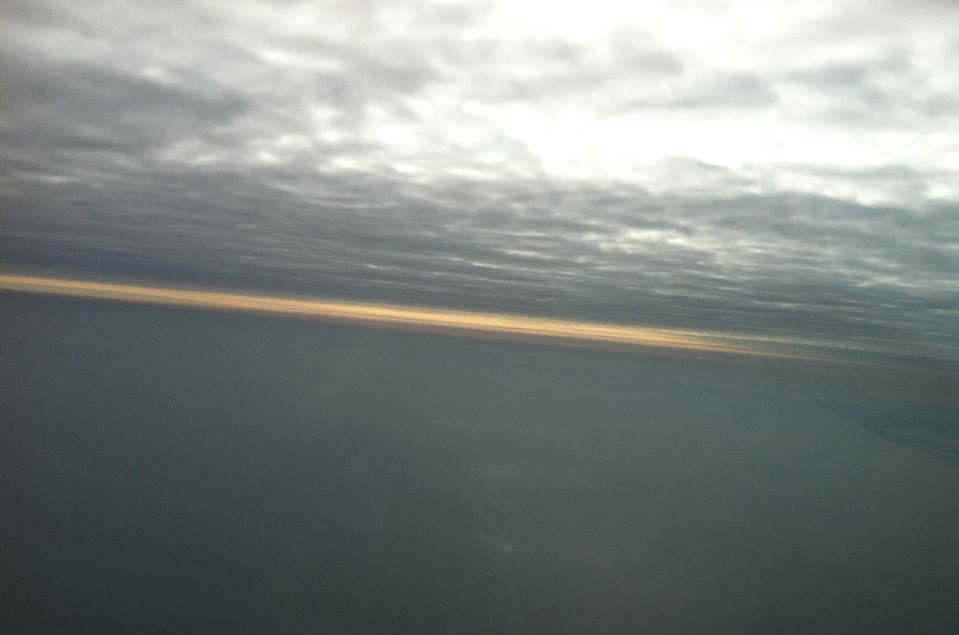 I entered a left base for runway one and turned final a bit high but settled in for a sweet landing at Cape May.  We taxied clear and shut down on the ramp in front of the terminal, securing 08Romeo and installing the cowl plugs to keep some heat in the power plant.  The place was quiet and we were the only aircraft there that had a pulse.  When we went inside the restaurant was busy with locals and that's always a good sign.  We selected a table and ordered breakfast, Mary enjoying a coffee and me with my tea.
With full tummys we headed out to the plane.  The plan for today was scoot back home then hit the road looking for oriental rugs for the new home.  The oil was still warm and 08Romeo came to life. I like going through my checks and getting set up to fly, it's a calming procedure for me that demands concentration but helps me focus on the task at hand.  Sometimes its good to just not think of anything else from the outside world and just manage the task at hand.
We climbed out of Cape May and I headed to the coast, looking for the Cape May light house. I wanted to circle and climb 08Romeo to gain altitude for my crossing of the Delaware Bay heading south. As I approached 5.5 I turned south and we were on our way. Mary spotted traffic pass under us that she said had to be skimming the waters of the Bay. I did not see it and it did not come up on the Zaon PCAS.  The flight home was uneventful as we enjoyed the view of the coastal towns;  Rehoboth, Dewey, Bethany and Fenwick Island. 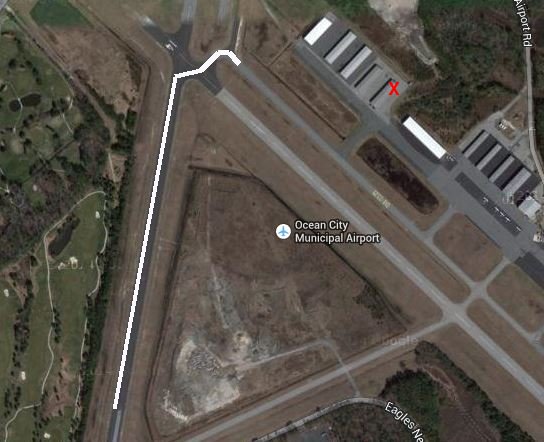 I announced my position as we approached Ocean City and coordinated with one aircraft inbound.  Winds favored three-two but I followed the aircraft ahead of me to runway two. I was on a very short final as the other aircraft cleared the runway, I was prepared to go around if need be. I landed long which made for a quick crossing of runway one four - three two and I scooted over to the taxiway and on to our hangar.

A fun morning flying with my Bride and good eats at WWD.
Posted by Gary at 10:40 PM