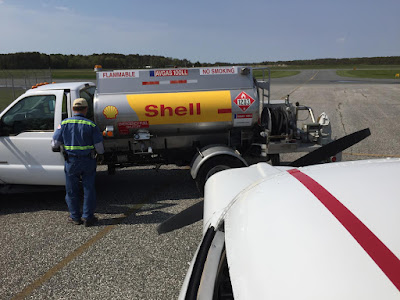 I woke up to a gorgeous day! That big shiny thing was in the sky, I think it's called sun.  We haven't seen sun for over a week, but we have seen plenty of rain. So much rain that my project is shut down this week and I'll at least have some time to fly. Time to fly if sun stays out and the rain stays away.

Speaking of flying... I thought I would drag 08Romeo out of her warm hangar and we could have some fun flight time. Mary was feeling better so we decided to head over to Easton, MD (KESN) and grab breakfast at Sugar Buns.  From Easton we would head north to Summit (KEVY) and use the courtesy car to head over to the Veterans cemetery and place flowers for Mary's Mom and a new flag for her Pop. I also packed a towel to kneel on and WD40 to clean the marker plaque. 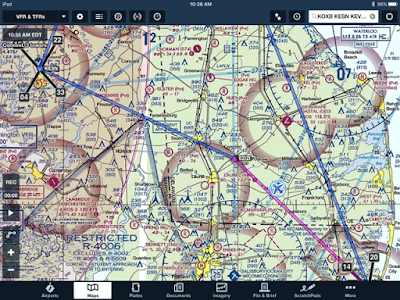 After taking on 18 gallons of 100LL we climbed aboard and got the fan turning. I listened to the AWOS and instead of leaving it on I cut the broadcast off after the altimeter setting. After making my call for departure 08Romeo climbed out, but was not her normal self. I had a good fuel load this morning, 50 gallons. Everything looked normal; EGT and CHT temps, rpm's, oil pressure and temp. Nothing out of sync in my run up either. I toggled comm 2 back on for the AWOS and the density altitude was just over 1200, that was my slightly different feel. When you know your plane you notice the slightest change in sound or performance, everything was good as we continued on for Easton.

It was a slow flight dealing with 25 knot head winds. I have to say it was also a pretty bumpy ride. There was an airmet Tango now showing on my GPS and the Easton ATIS was advising Hazardous Inflight Weather Advisory Service (HIWAS) through Flight Service. Just peachy. 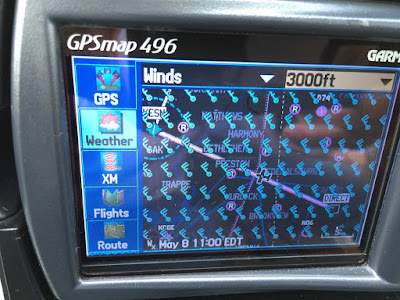 I made an ok landing at Easton, a little bit of stall horn, then needed power, then it ended up kind of flat. We were on the ground and clear of the runway and 08Romeo would fly again. 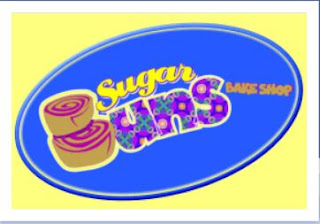 Sugar Buns was packed. We had a short wait for a table and a little longer wait for our food. Everything was very good and of course we got two Sugar Buns to go.

I picked up the current ATIS and contacted Easton ground for my taxi clearance and headed to runway 33. The flight to Summit was very bumpy and once again some winds that would change direction. At least this leg I was getting to see 105 knots. I listened to the Summit AWOS and much like Wilmington's that I listed, the gusting winds were really changing. As we approached, each time I checked Summit a new wind and gust factor was presented.

I lined up for runway 35 and only added the first notch of flaps. The winds were causing me to tail slide like I was alternating pressing full on the rudder pedals. We got a good bit of wing rock that shook the plane and the lower I got the more crazy the winds seemed to get. There wasn't wind shear noted but it sure felt like it. As I crossed the numbers I could not hold alignment and keep wings level. I powered up, cleaned up the one notch of flaps and decided to go around. On my second approach I extended my final and hoped that would give me more time to figure the winds and work my way in, it only got worse. I had actually broken a sweat on the second landing attempt and I noticed I was breaking the squelch with heavy breathing, it was a work out. 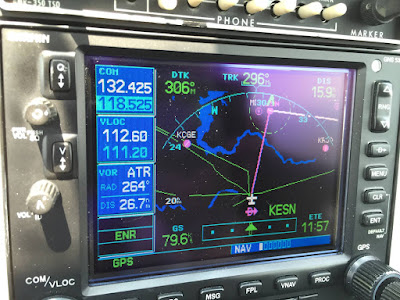 We're outta here! I called Unicom and let them know I wouldn't need the courtesy car but thanks for holding it. I said we're heading back to the beach, I'm not trying those winds again. 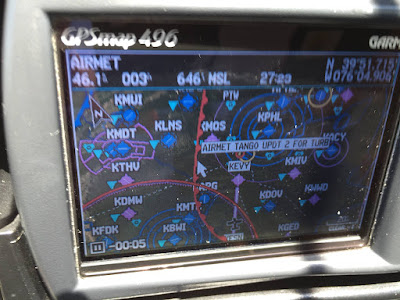 The headwinds were now tailwinds and I enjoyed 130 knots on the ride south to Ocean City. I picked up flight following with Dover approach and settled in to enjoy the ride. It was bumpy at times but nothing like the first two legs.

The winds were down the runway so I was feeling good about getting home. There was a coast guard helicopter at 500' just off shore heading south to north. I gave my position report and I asked him how the ride was just off shore at that altitude, he advised not to bad at all. I crossed the field and entered the left down wind feeling the push from the gusty winds. Pulling the rest of the power out but ready to add it when I turned final I made my position calls. You could feel the gusts but it was all power management at this point and I made a sweet landing with a long taxi to clear the runway. We were happy to be home. 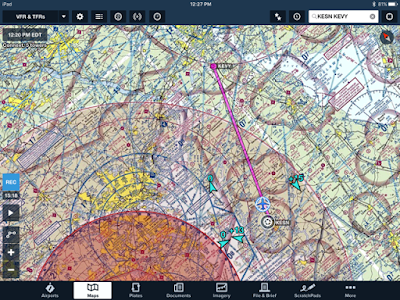 No more long gaps in my flying...I don't care what time I get out there but I will get seat time. We will head back to Summit and on to Wilkes-Barre this week to take care of both of our parents cemetery plots. It would have been nice on Mothers day but later this week will be fine.
Posted by Gary at 6:23 PM

I may not understand all you're saying but I understood enough that I quit breathing til you got down safely. I'm hoping for no wind for your next journey.

:) I was breathing heavy myself...... I got a really good work out. I'm pretty conservative so I don't force the issue. It was easier to fly home and drive back if we had to, but we'll make the flight Thursday.