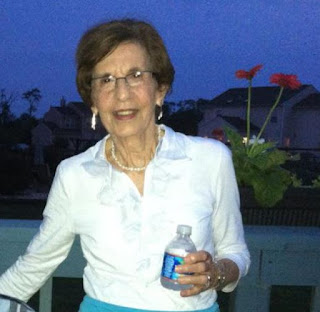 Since my project is now starting up and I'll be busy weekdays, Mary and I decided we would make the short hop back to Wilmington and visit her Aunt Letty. There was some scheduling to work out but we were in the air around 11:30 and with a bit of a tail wind, we road out the bumps for a quick forty minute hop north. 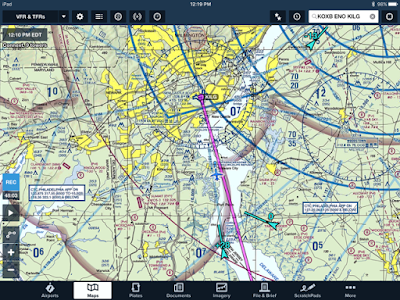 We met James, Mary's second cousin at the house and Aunt Letty soon arrived from her doctors appointment. Mary and I had use of the FlyAdvanced courtesy car so we were somewhat limited on time, we wanted to be back and not exceed three hours. 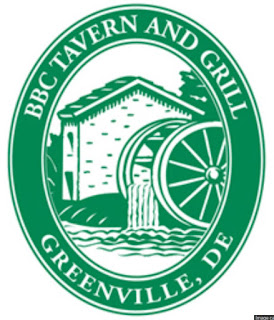 The choice was made to have lunch at the BBC Tavern and Grill in Greenville Delaware. The food was excellent and the service just as good. We enjoyed our lunch and great conversation. Time was flying by, no pun intended. We finished up and headed back to the house where we said our goodbyes. We hated to eat and run but out of respect for other pilots and crew we wanted to keep to the suggested car use time limit. 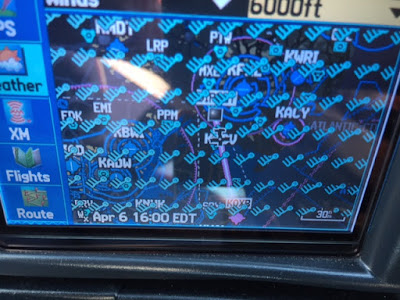 It was a short drive back to Wilmington Airport.  I squared up my twelve gallon fuel bill and walked out to conduct my sump and preflight. With everything checked out we loaded up and pointed 08Rome south. Bumpy tail winds that pushed us north in excellent time now were off the nose keeping speeds to eighty-five knots.  It took us over an hour to get 08Romeo back to Ocean City, but the ride was smooth, go figure. 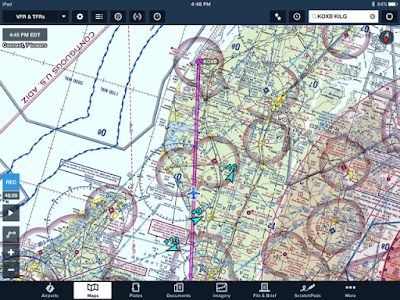 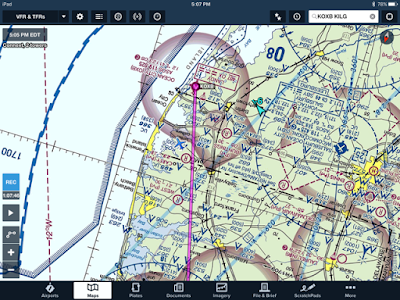 My Bride woke up, startled by my ten mile position call and exchange with inbound traffic. We were both about the same distance and once within five miles of the airport I did two 360's  so the other traffic could land and taxi clear. I was now turning final maybe two miles and the other plane decided to back taxi instead of roll out and use the taxiway. I dumped all my flaps and nosed up to slow things down until they were clear. Pointing 08Romeos nose back to the runway I made a long landing with a short taxi for the turn off at the end of the runway. Another family mission accomplished thanks to General Aviation.
Posted by Gary at 11:00 PM

Bone head move of the other pilot! Charlie N57

I tried to play nice and still had to do a second 360 then still slow up. Everyone arrived safely and thats all that matters.

When are we catching up Charlie? Let's plan a breakfast or lunch run some Saturday.

The other pilot in this tale sounds like the equivalent to the tourist who stops in the middle of a Manhattan sidewalk to take a picture while everyone behind them is scrambling to avoid a collision. Sounds like you had matters well in hand, but sometimes I wonder if people are as aware of how their actions affect others as they should be.

"Another family mission accomplished thanks to General Aviation." Amen to that, my friend!

Chris, The aircraft taxied to the ramp and shut down. We taxied to our hangar and as I was putting 08Romeo away they taxied out and took off. It was after five and the terminal was closed. Not sure what their plan was.