Mary and I decided that we wanted to head to Ocean City for an early beach day. No, no 'actual' sand time but we did get to sample one of the best crab cakes from Woodys in Dewey Beach, DE.

There was fog at Ocean city when I got up this morning and it didn't really start to clear out until 9am.  The METAR was reporting as follows.

I decided to let my Bride sleep in and as soon as the wx was looking a little better, at least LPV minimums, we would head to the airport. We placed Ziva in her crate where she would be safe and not get into trouble, then headed to the plane. Once at the hangar we were faced with frozen doors and an eight inch thick, two foot wide mix of ice and snow. I dug out the door tracks and with the help of the airport manager Jonathan and his line person Sarah we eventually managed to clear the doors and push them open.

Together we pulled 08Romero out on to the taxi lane and Mary and I were soon underway. Smooth skies and a slight tailwind made for a relaxing flight to ocean city. If  I had right seat pilot I could have easily taken a nap enjoying the warm bright sunshine that was filling the cabin and sleepy lullaby hum of the power plant. 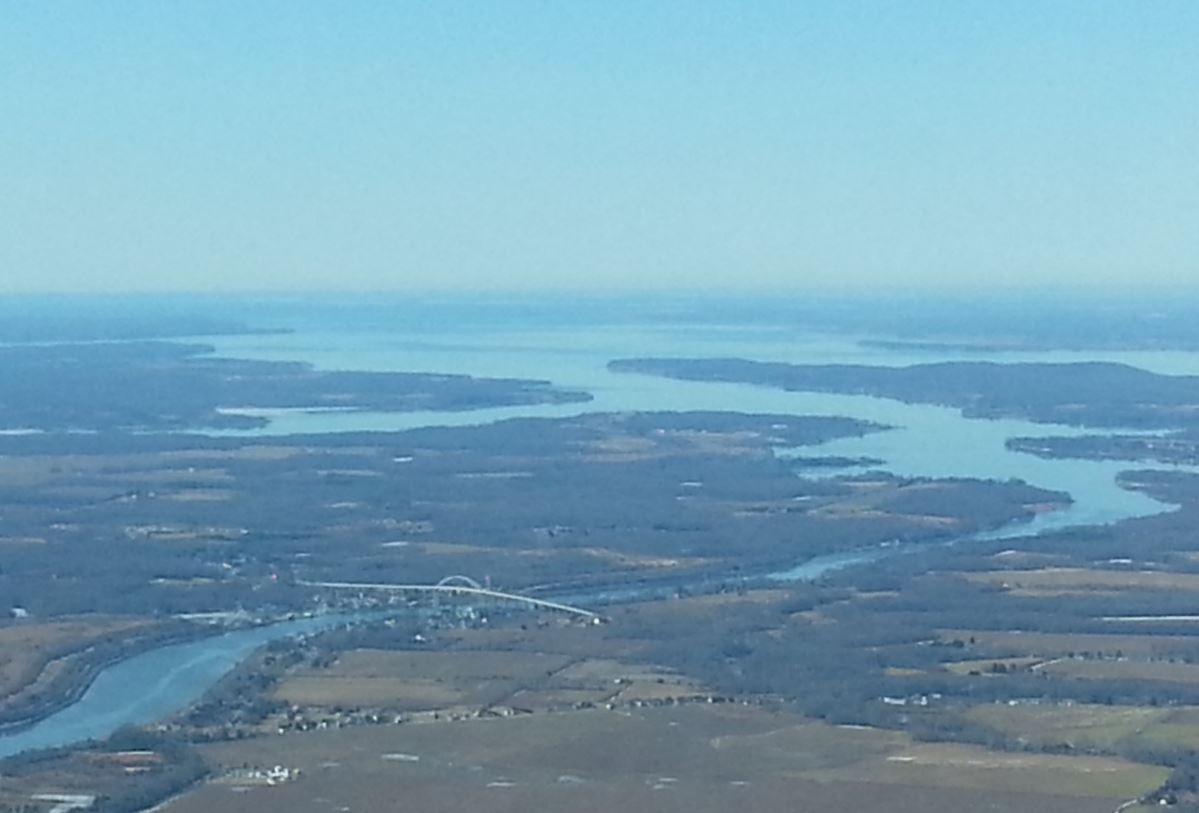 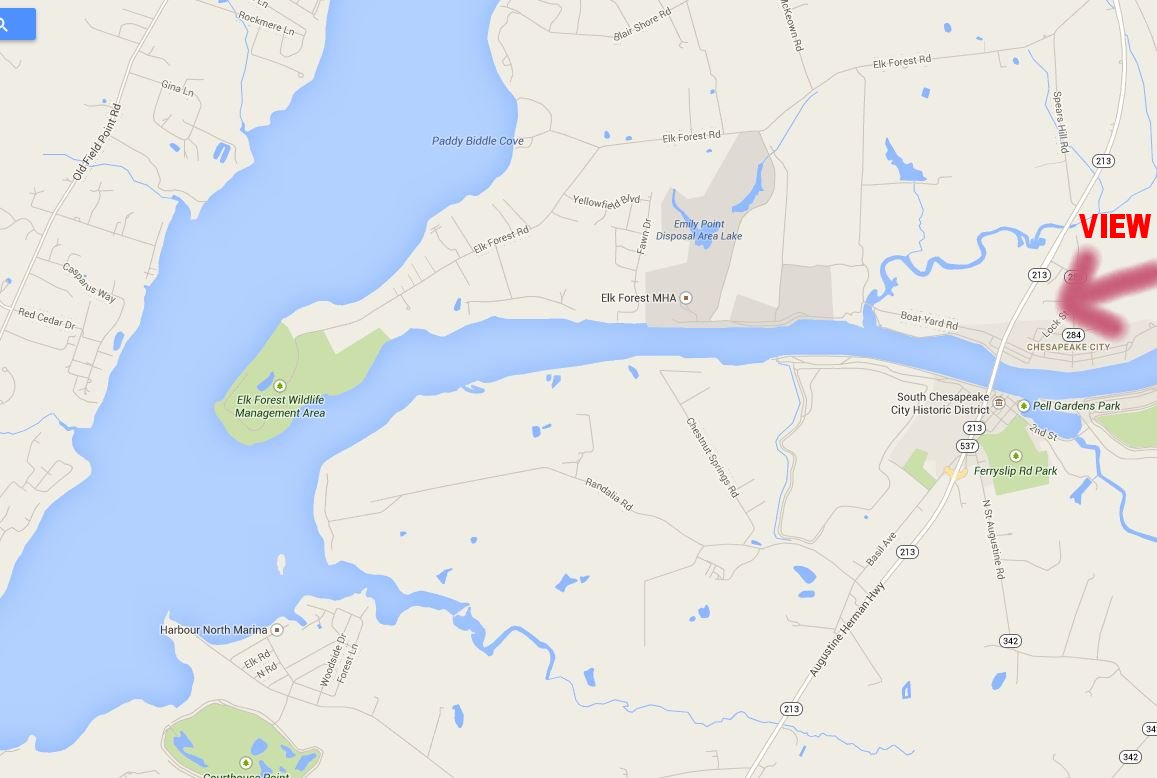 After intercepting the localizer I made a nice landing, despite having to dodge three ugly buzzards on short final. We decided to have ops fill the fuel to the slots so we would be ready to bug out with forty gallons on board when we returned to the plane. I checked us in at the office to fill out the fuel card then headed out to the car. 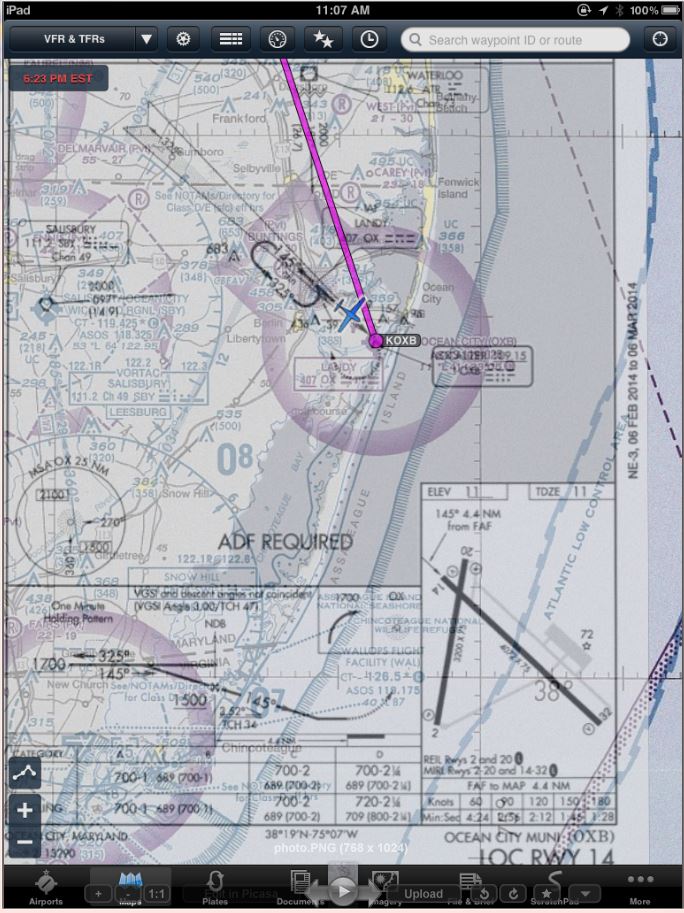 Mary commented how clean the car and convertible top looked since we keep her covered. That compliment was wasted once I turned the key and just got a few clicks. Thankfully I carry jumper cables in all of our vehicles, now I need a doner car for some juice. Don from eXpress rental offered his help and gave us a jump.

Finally, we are on the road north, driving through ocean city and enjoying the beach scenery. The off season is always quiet, no traffic to speak of and a nice time to check out what's new with hotels, restaurants and shops.  It takes us about forty minutes to make Dewey beach and there were a few parking spots open at Woodys. We were just as lucky to find a table open and the four of us were quickly seated.  Mary and I planned to meet our friends, Joel and Nancy for lunch. A fun couple who live at the beach full time and they really get the 'enjoy life everyday' idea.  Always guaranteed laughter and good times when the four of us catch up. We each ordered crab cakes and were not disappointed.  Huge lump crab meat with no filler and just the perfect amount of spices, we should have ordered two to go for dinner tonight!

Time always seems to fly by when you're having fun. Mary and I wanted to be in the air by 3:30 and we still wanted to drive through ocean pines to look at homes for sale. We said our goodbyes and pointed our little Cabrio south. We passed our favorite 64th street market, dreaming of summer and followed with our familiar run across the route 90 bridge. No traffic in the off season makes for a quick ride to racetrack road and the ocean pines community.
The one house that is on the top of our list is still for sale but not physically posted with a sign. I had stumbled across the listing online while snooping through various realtor agents, which made our day since we thought it was sold or off the market. We checked out a few other properties then made our way to the plane.  I did stop to top off the airport buggy tank and Mary wanted some water for the ride north.

After sumping the tanks and doing a walk around we got 08Romeo started. Winds favored runway two-zero and we were soon climbing out for home. I decided on a cruise home at four thousand five and road along enjoying the unlimited visibility. We watched a heavy climb out of Dover AFB and listened to his amended clearance to the Norfolk area eliminating the hop across the bay to Sea Isle, NJ.
I spotted New Garden maybe eight miles out and switched from Wilmington's tower that I was monitoring to N57 CTAF.  I made my position calls and entered on a left base for two-four setting 08Romeo in softly and just passing the mid-field taxiway.  I made a quick turn around and cleared the runway.
Posted by Gary at 11:56 PM

Very nice! We drove down to Pine Haven and then over to Sea Isle City for a walk on the beach! Winds were strong out of the south! Hopeing we can get together soon!

Dave, it seems we all had the same mind set. Mary and I are looking forward to catching up with you and Lynn.