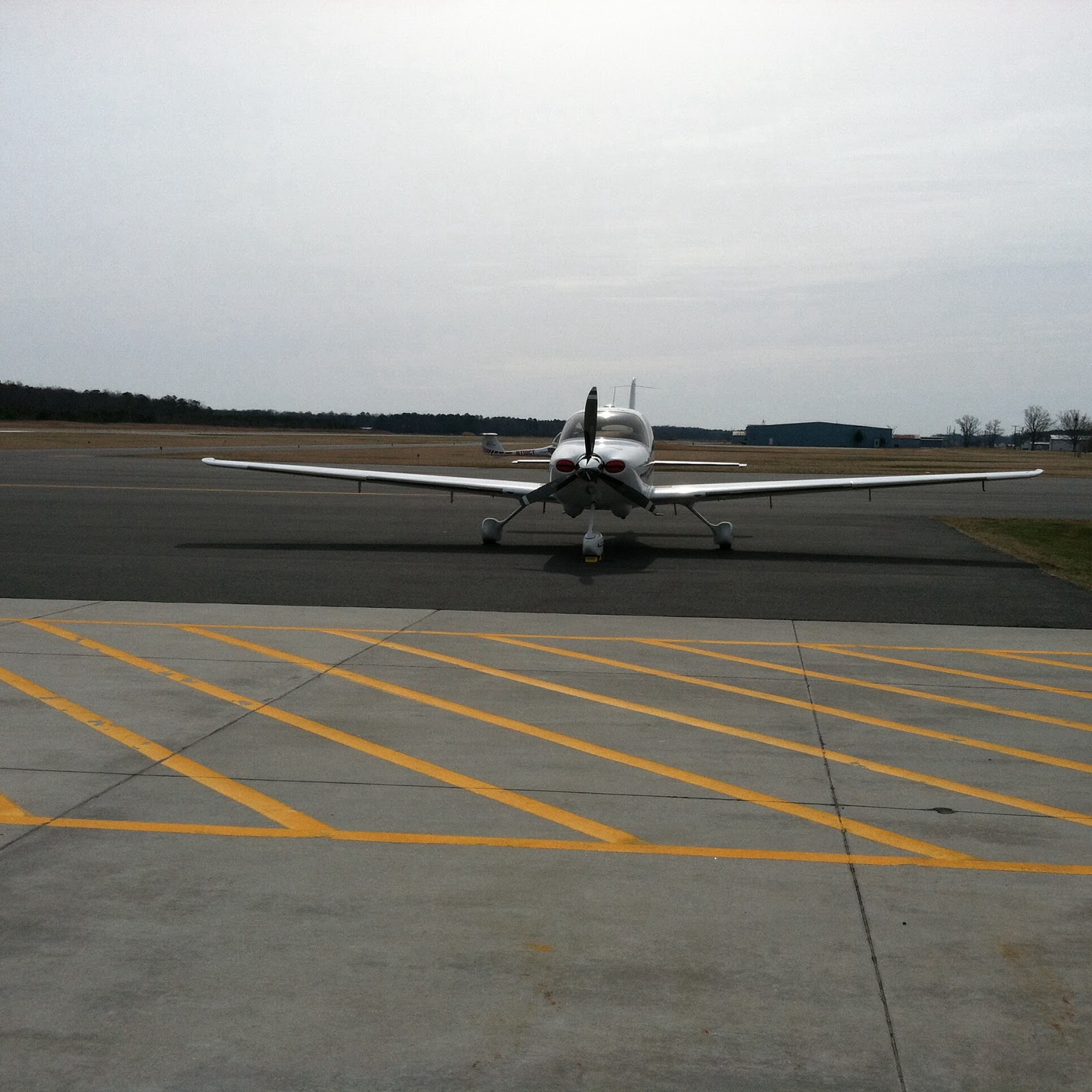 I guess the title is a bit misleading.  Although I did get some right seat flight time, my mission today was safety pilot for Mike B.  We swapped a few text messages yesterday and then again early this morning.  Mike usually does the gym in the morning but today he surprised me with a 7:35 text "I'm up, leaving the house in 30-40 or so".  I was up at my typical 5am and showered but I needed to get my flight bag, gulp down some ice tea and throw on some jeans. I don't think Mike wants to see me or be seen with me in my baggy flannel, I'm a bum pants.  Ok, maybe TMI.
I followed along the pre-flight and then helped Mike tug the Cirrus out of the hangar. Tanks were already full, the plane was looking great and I was excited to fly. Actually I had to shut the heaters off on 08Romeo since we are in the Cirrus today, thankfully I have the Switchbox controller app that makes it possible with just a text message. 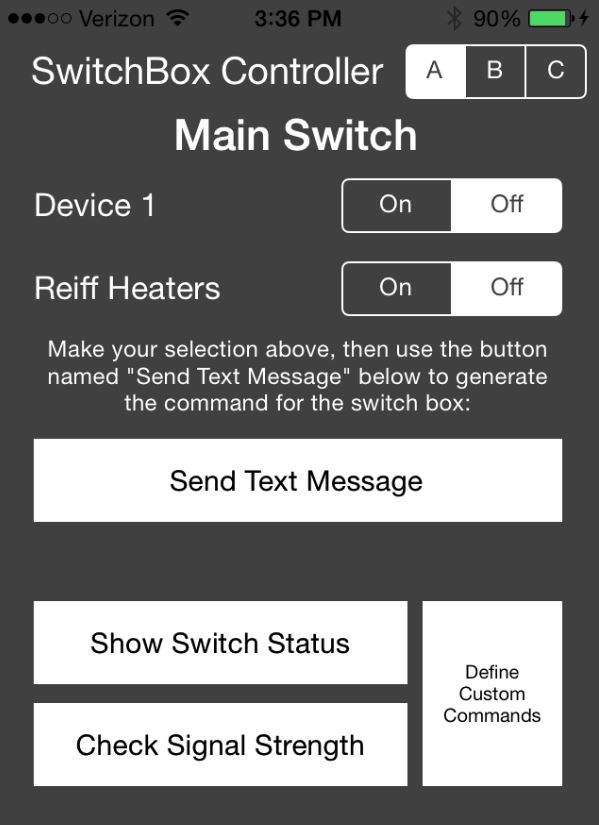 The destination today was Cambridge, KCGE. The Cirrus SR22 really hustles along. We were climbing out at 140 knots plus and cruising along at 165 plus, the ground was zipping by. As we approached CGE the bee hive of activity was in full swing. Mike made the calls and kept us at 2800 for the GPS RWY 34 approach. As he turned out bound I was eyes out and monitoring the traffic. By the time we were established inbound there was one aircraft departing and one left in the pattern. Mike did a real nice job getting us in and once out from under the foggles made a greaser of a landing. 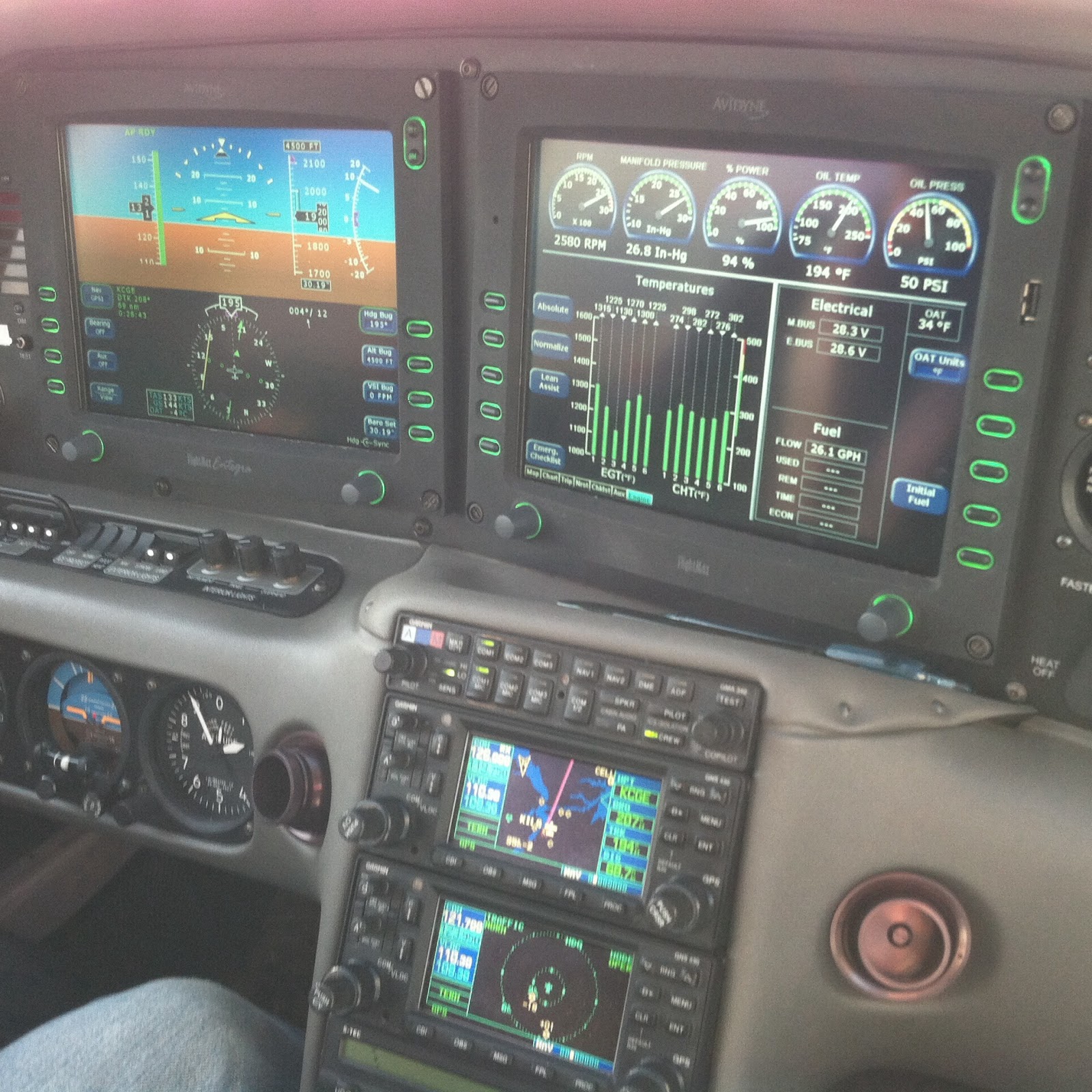 The restaurant was packed with locals, pilots and crew, a very busy mix. Service was very good as always and breakfast perfect. We didn't hang out to long, there was still a line forming at the door. 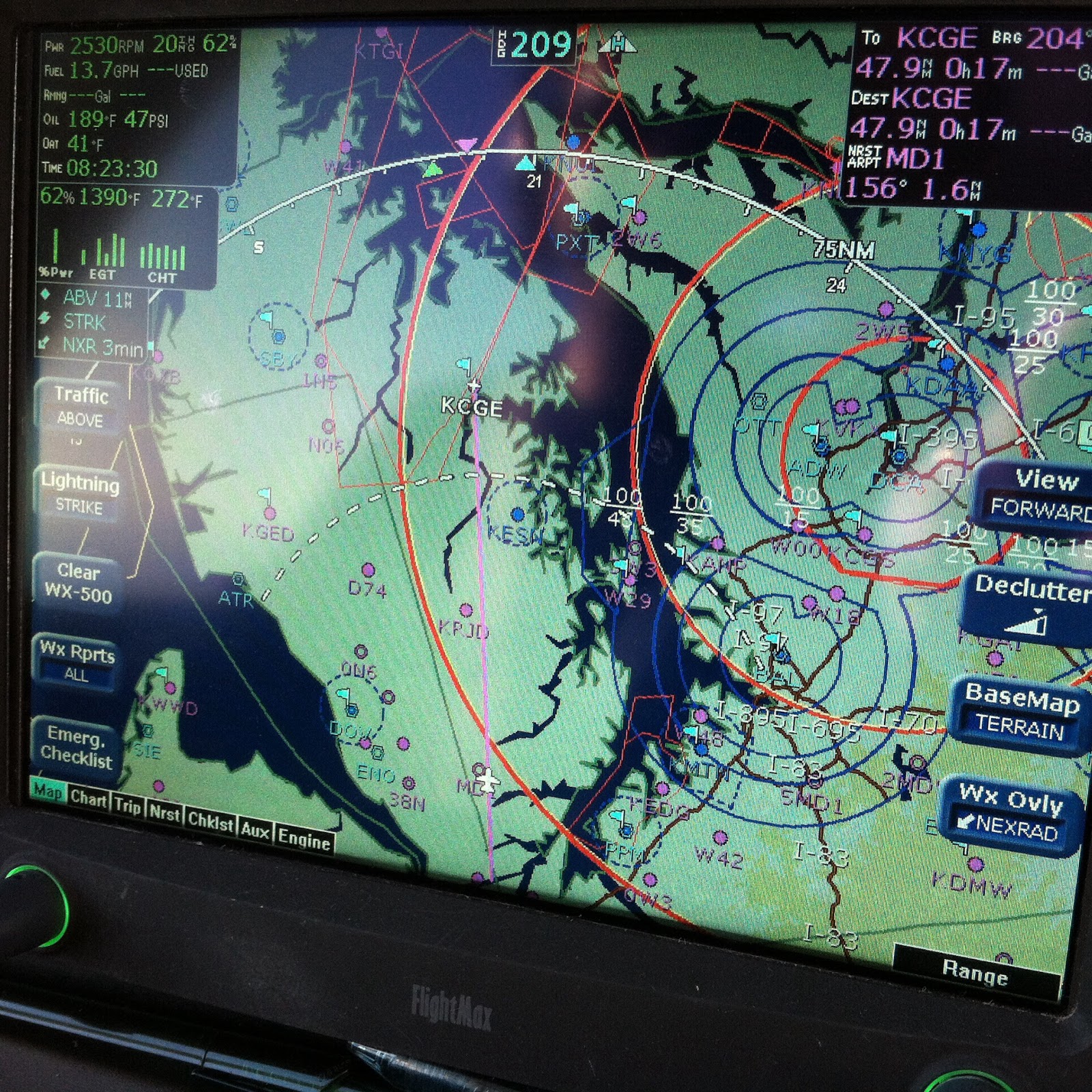 Mike and I did a quick walk around. Nose plugs pulled and chocks clear, time to climb aboard. We taxied out to three four and completed our run up. The Cirrus really has the power as it settles you in the seat on the take off roll. The plan was to knock out another approach, this time the ILS RWY 01 at Dover. We just flew the same approaches in my Sundowner last week so it was nice to see it from the safety pilot view. This approach was with the autopilot, always good to chug and plug while we are practicing. Prior to the Final Approach Fix Mike switches of the A/P and hand flys the remaining low approach and missed. No touching the ground at the AFB, low approach only.

We depart the area same as last week, VFR to the north. A quick set of the Garmin 430 and we are off to Wilmington for the ILS RWY 01. We had some traffic to watch for in the pattern and one departing as we approached ILG. Mike had everything set as he worked that pilot stuff while I was eyes out for traffic. It's nice to have traffic come up on the large Avidyne screen in the Cirrus, it helps. Mike makes another greaser and clears the runway for traffic on final. 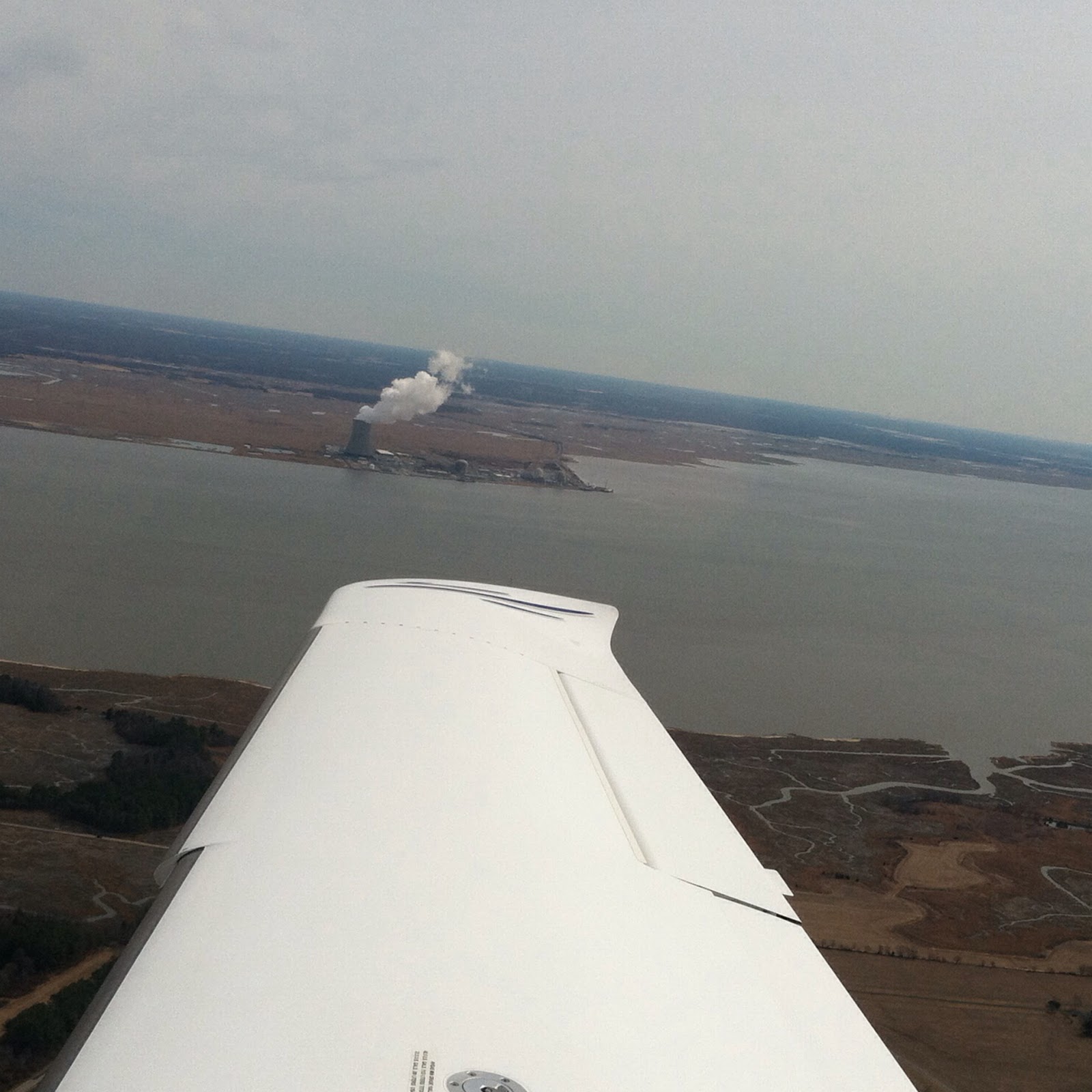 A great day in the air and I did get some stick time on the way to Cambridge. Mike did ask if Mary wanted to head to OCMD today for our mission but she wasn't feeling good. Besides, I really don't think she needs to be in any more faster planes!
Posted by Gary at 3:11 PM