Finally a break from the snow, wind and rain! I really needed some flight time so I combined the need to fly with delivering my tax documents to Mascelli Financial. 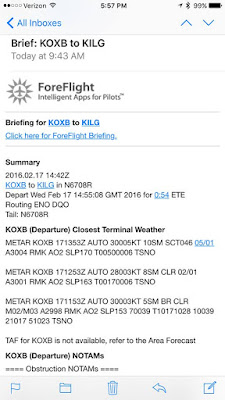 I finally had all my documents in hand and decided I would fly up to Wilmington vs the two plus hour drive each way to make the document drop. Weather was looking good with initial reports of scattered clouds around 4.6 turning to overcast north of Dover around 4.7.  I was in and out of smooth misty type clouds that immediately showed a five plus degree temp drop but zero moisture, that was a first for me to see. 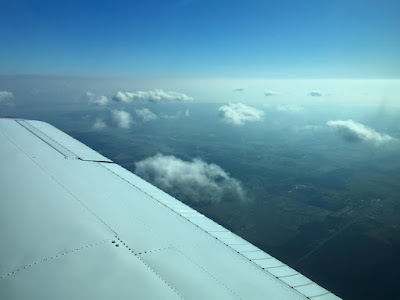 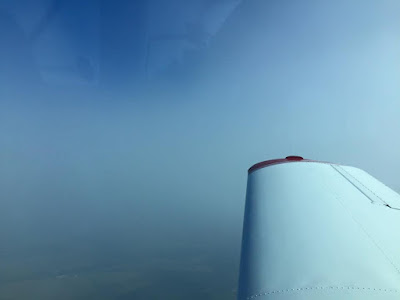 Dover eventually handed me off to Philly and they were really busy today. I descended for Wilmington and was cleared to land about 10 miles out. Once on the ground I contacted ground and taxied for FlyAdvanced. 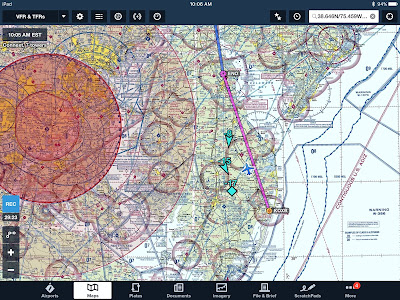 The last time here I was directed to taxi on Kilo then taxi down runway 1 to taxiway Alpha. This trip I was given taxi via Kilo cross RWY 1 hold short runway 2-7. I brain farted and started to turn down runway one to hold short at 2-7...then paused..it wasn't right. Ground immediately directed me to continue on Kilo and I continued my circle/u-turn and went on my way to hold short of 2-7 on Kilo. Good grief...did I just do that? I sure did. I thanked them for the direction. I still feel like an idiot. 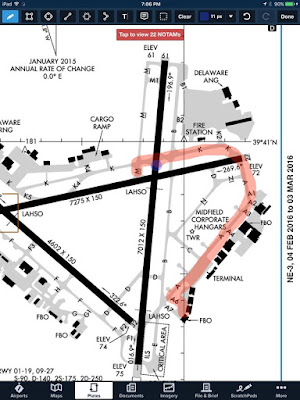 The remaining taxi went great and I found my way to FlyAdvanced. The ground crew came out with chocks and took my fuel order asking if I needed anything else. You know you're landing there too often when they know your name. I ended up taking on 15 gallons and secured a rental truck since the crew car was needed back in two hours. If you wanted to laugh you should have watched me climb in this truck, a four wheel drive Dodge four door. 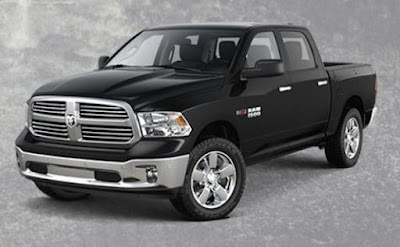 It was great to catch up with my brother and his Bride. My timing was perfect and I bumped into our friend Cindy who was picking up her taxes. After Joe and I returned from lunch I got to see another friend, Bonnie.  It was a great day! Of course my Brother played it perfect and said to Bonnie I was there for the new tax training program and I would be doing her taxes...yea, the look was priceless. Of course I had to add in, don't bet on a refund, we all had a good laugh. 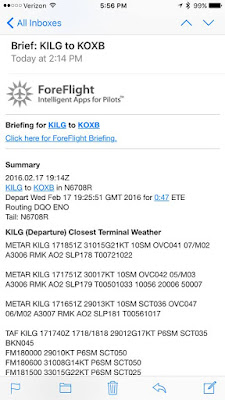 We said our goodbyes and Joe got back to work. I chatted with my sister-in-law Janice for a few minutes then headed for the airport. I'm not sure how but I managed to park the Dodge beast, even backing it in to the spot. I squared up my fuel bill and did a quick preflight before getting underway. 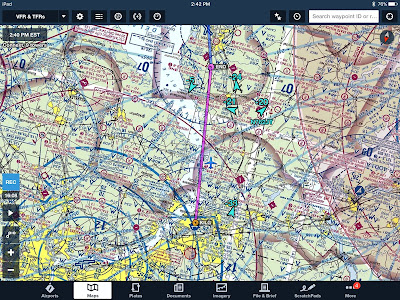 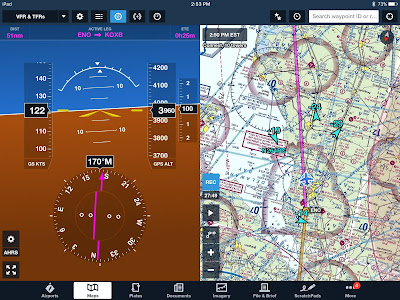 The winds had really picked up and I had to chase my baseball cap across the ramp...that really sucks.  What's worse is I turned it around backwards so I didn't loose it again, I really hate that. 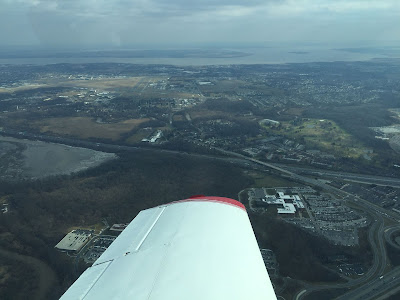 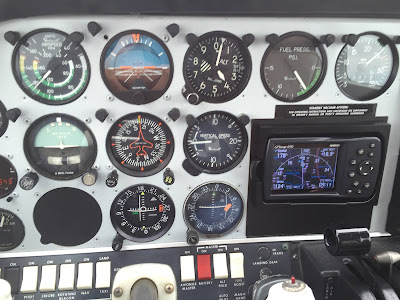 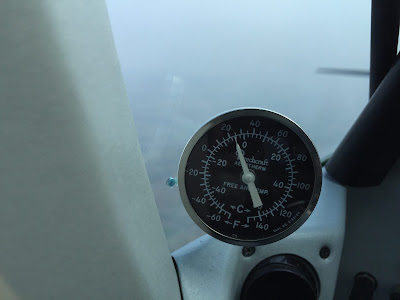 I had filed for the flight home and it was a good thing I did. Wilmington cleared me to take off on runway 3-2 runway heading then handed me off to Philly.  Philly turned me direct Smyrna (ENO) and climb to four thousand. Philly said if I wanted higher ask Dover when I hand you off. That was nice of him to offer. I rode along at four hoping to get some IMC time and it worked out fine. Below freezing temps but the clouds were dry, not a spec on the windscreen. I was in and out, riding the tail winds and having a blast. It felt good knocking off the rust. 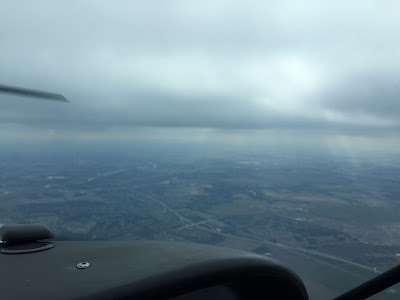 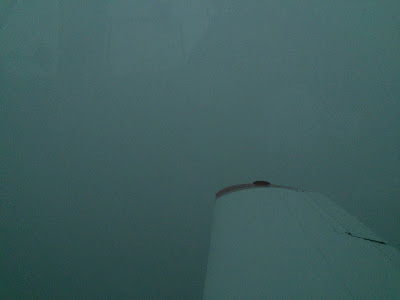 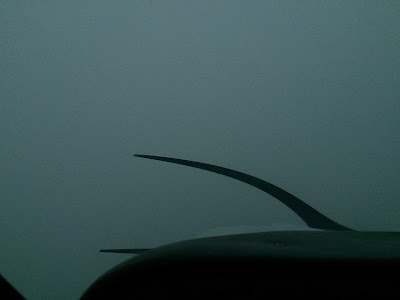 Dover decided to turn me direct Salisbury which isn't that far out the way but I didn't want to extend the trip home. I could see Ocean City along the coast and decided to descend and cancel IFR. I road along at three  then dropped to two thousand. I made my calls for OC traffic and made a nice landing on runway 3-2.
Posted by Gary at 8:01 PM

I figure dealing with the tax papers was weighing on your mind and that caused the senior moment. Now you know how I feel driving our big Ole chevy diesel.