We all enjoy the freedoms our soldiers paid the price for. Let us all remember the families left behind, the lives left unfinished, the future left wanting, those bright minds, and loving hearts that answered the call. 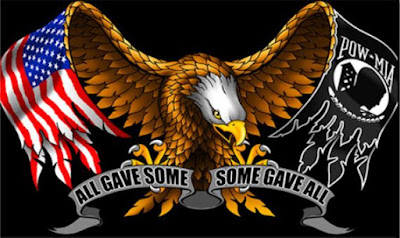 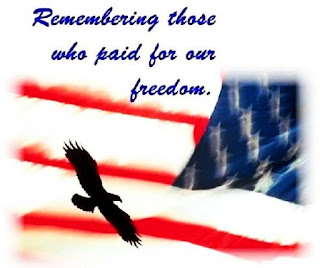 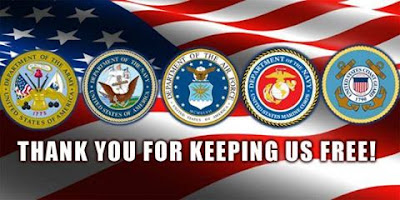 Confidential Support Is a Call Away
If you’re a Veteran in crisis or concerned about one, there are caring, qualified VA responders standing by to help 24 hours a day, 7 days a week.
Call 1-800-273-8255 and Press 1
The Veterans Crisis Line is a free, anonymous, confidential resource that’s available to anyone, even if you’re not registered with VA or enrolled in VA health care.
Posted by Gary at 4:06 PM