Back to the Valley 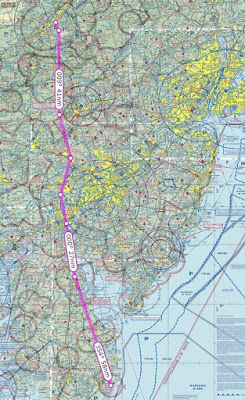 Wilkes-Barre, PA  -  Wyoming Valley, The Valley with a Heart!

I know I posted this info back in 2006 but I wanted to repost to once again expand on the title of the post. I was just 14 and the destruction I saw is still fresh in my minds eye today. It will be 43 years the end of June.

The Valley with a Heart, Wilkes-Barre Wyoming Valley was our destination today. Wyoming Valley got that tag back when a flood ravaged the area. On June 23, 1972, tropical storm Agnes swept through the area. In her wake, she left 18 inches of rain, 25,000 homes nearly destroyed, and $1 billion in damages. The river rose to 40.9 feet, 18.9 feet above flood stage, and 4 feet above the levees that were built after the flood of 1936, which crested at 33 feet. Although 2,278 businesses in Wilkes-Barre were damaged by the 9 feet of water that flooded the square, downtown Wilkes-Barre has been totally revitalized by the new businesses and buildings that have sprung up after the tragedy. I remember walking through the area and seeing houses gone, washed away. The devastation was almost unbelievable....but it was so real. The Valley with a heart vowed to come back and they did. Good hard working folks that care about each other and the place they call home. 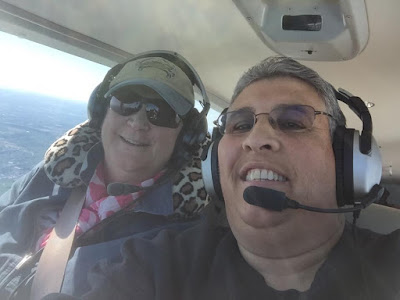 I filed for our flight this morning just to keep working in the system and to help keep sharp with communications and flight planning. Patuxent Clearance and Delivery answered on my second call and we swapped all the required info. I was quickly released for departure.

What a gorgeous day, the sky was cloud free and the visibility was spectacular! I climbed out on a 270 heading and contacted approach. Pax cleared me to 6000 and direct EZIZI.  Of course I didn't have EZIZI in my flight plan, instead ENO.  No problem, I hit FLTPLN on the garmin 530 and scrolled down to ENO and dialed in EZIZI then direct. Pax changed my altitude to 5000 and I cut my climb short.
﻿

I was handed off to Dover, multiple Philly approaches, Allentown approach and finally Wilkes-Barre. Wilkes gave me a few vectors and I reported having the current weather followed by reporting the field in sight. Approach handed me off to the tower and I was cleared to land on runway 4. A bit of cross wind but a nice landing and roll out. 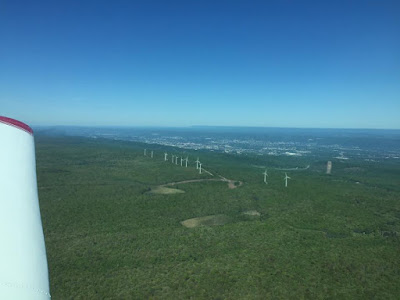 There is a new FBO at KAVP, Aviation Technologies. Customer service was perfect and the folks were just so friendly. We took on 17 gallons of fuel and used the courtesy car to make a run for flowers and mulch for the cemetery. Last person to use the car left an 1/8 of a tank, what a putz.  We  made a stop just outside the airport and put it a half tank so we could make our run. Flowers looked great and everything cleaned up nice.  I wish I had a wire brush to clean off around the headstone it had a sandy growth starting. Time to improvise...I used a river stone that was in the dirt and gave it a light rub, it turned out just fine.
Walking through the cemetery to say a prayer at the grand parents I bumped into my cousin Phillip from Florida and his Mom, my Aunt Lee, it was great to catch up.  They were doing the same thing Mary and I were doing, cleaning up the family plots for Memorial Day.
﻿
We said our goodbyes and loaded the trash and tools in the car. After a quick stop to add to the dumpster we pointed the car for AVP. I paid for fuel and went out to sump before climbing in.  Mary was already getting things squared away in the plane. After a complete walk around and hands on inspection I climbed in the left seat. 08Romeo came to life and with a call to ground we were cleared to taxi.  No IFR plan this leg, instead I asked for flight following and got a squawk code, 1610. 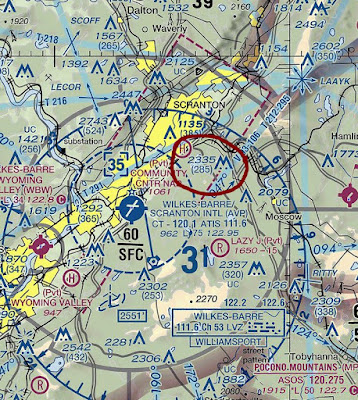 I climbed out on runway 4 and once clear of the right side 'hills' I made a right turn on course as directed. Tower cut me loose for approach and I made my calls to check in. It was a super smooth ride at 6,500 and each hand off to a new sector was easy peasy.  Philly cleared me into the Bravo airspace and turned me direct Ocean City. It was a quiet ride with each approach while I was cranking up the country music in the plane.  Mary passed out and I moved my mic out of the way and was singing along, it was fun.
I worked my way into OXB and was number two for the field. Another smooth landing and an easy roll out for the mid field taxiway. 08Romeo is tucked in for the rest of the weekend and depending if I can get out Friday before the runway work starts She may have to be relocated to KGED.
Posted by Gary at 6:43 PM

I think I've seen more photos of work with you noting not missing it than I did in all the years of you still working and being ready to miss it. Not a coincidence, I'd say.

Me, miss that place......never. I do like to send my friends still doing time there a few shots and beach pics....you know, the wish you were her stuff. MU Ha Ha ha

Steve I'm looking forward to your post following the round the world tour. I ask for pictures but, with a forehead slap here, I know they will be awesome.